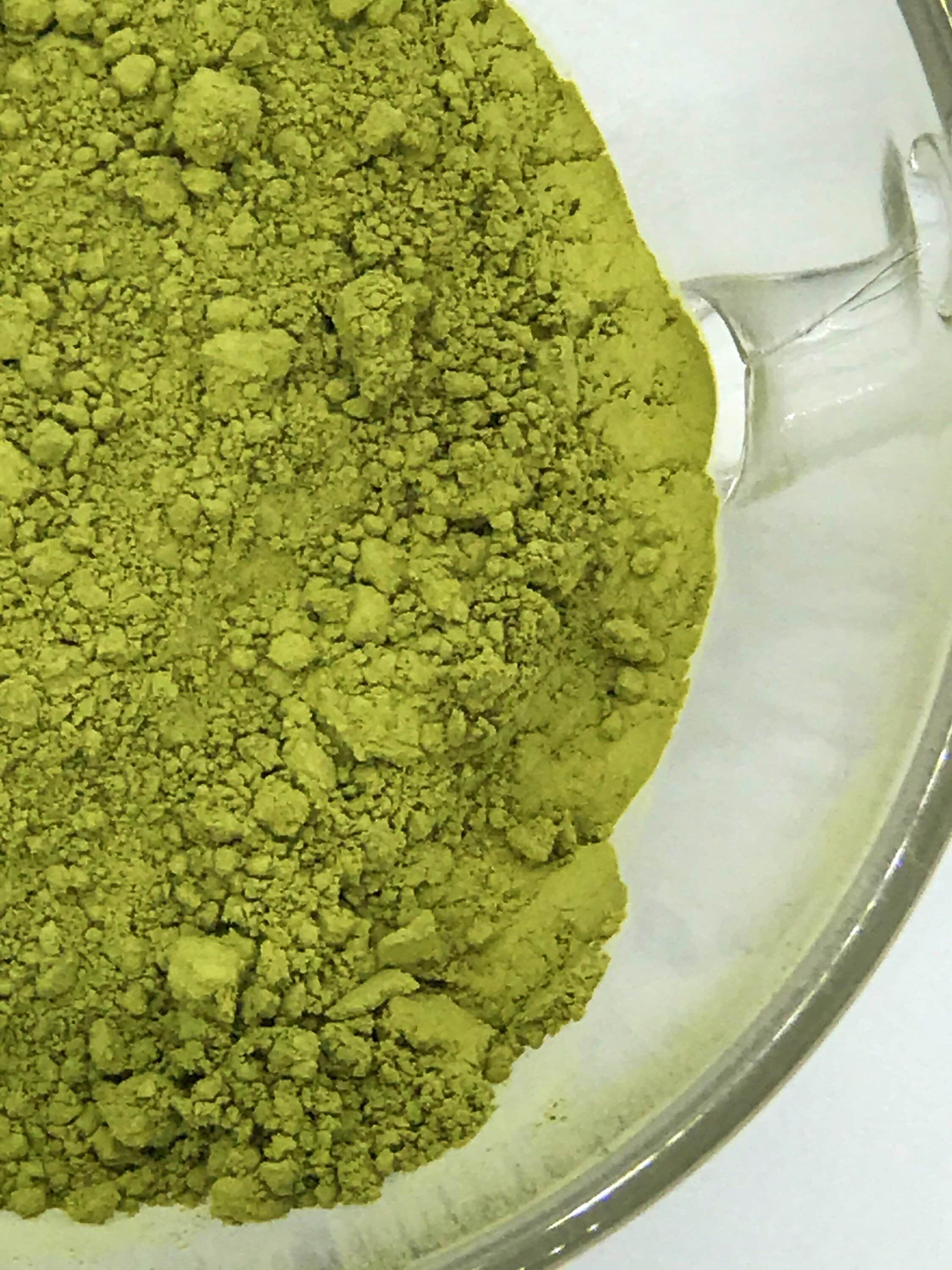 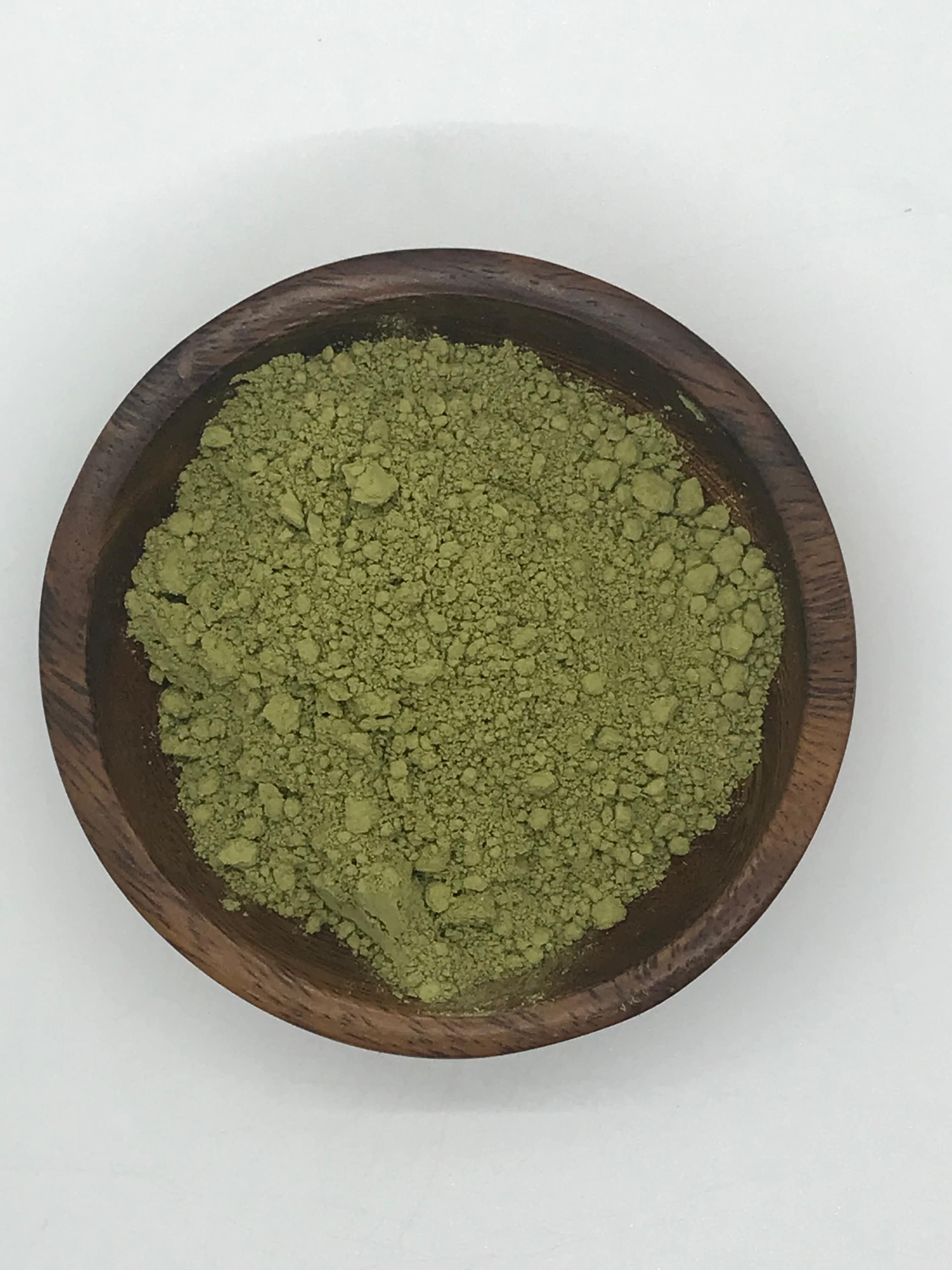 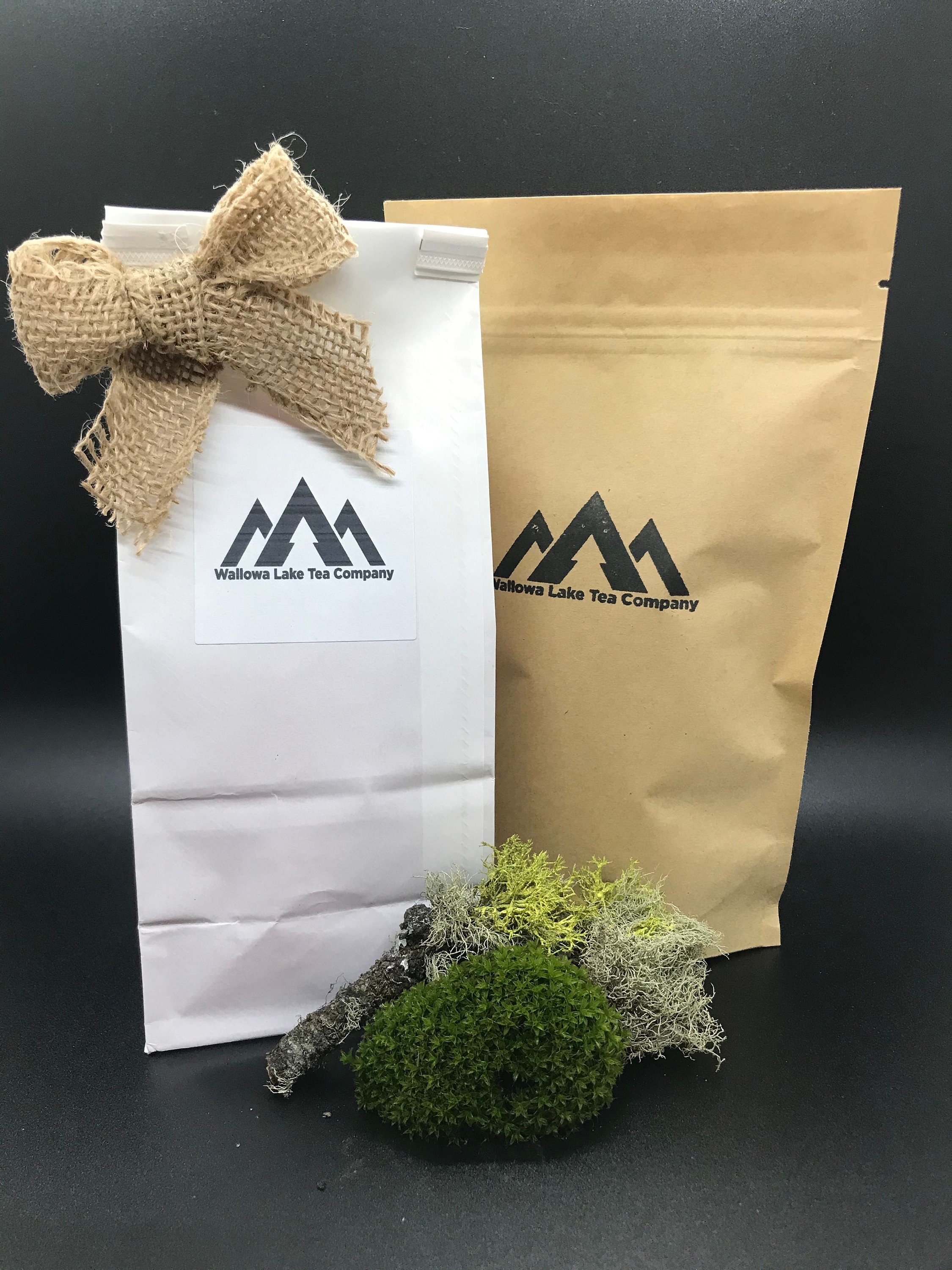 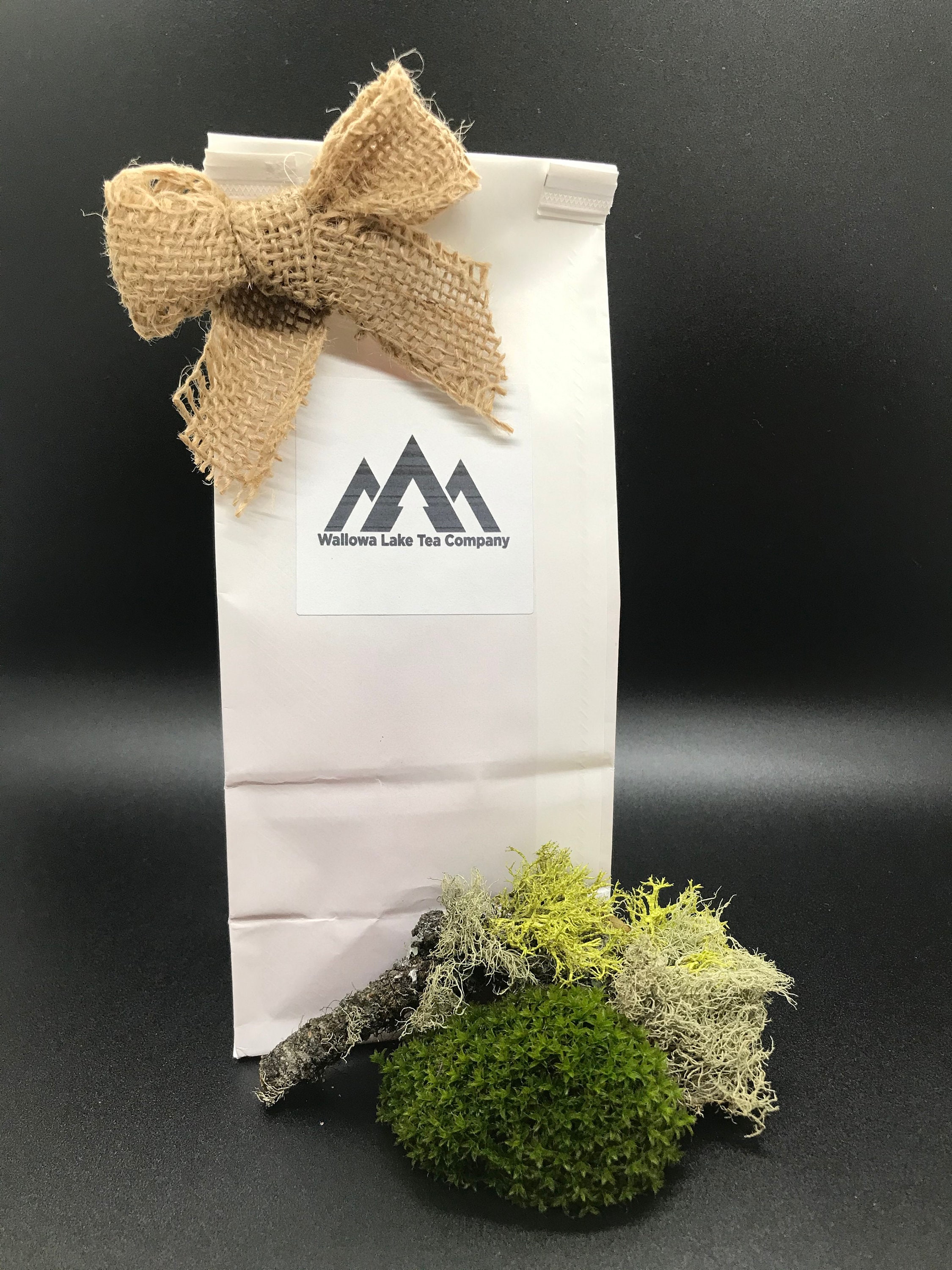 What is Matcha Tea?

A long standing tradition of Japanese culture, Matcha Green Tea is the highest quality powdered green tea available. Made from the nutrient-rich young leaves picked from the tips of shade-grown Camellia sinensis plants, Matcha Green Tea is steamed, stemmed, and de-vined before being stone-ground into very fine powder. Matcha Green Tea powder is then stored away from light and oxygen in order to preserve its brilliant green color and antioxidant properties. This miracle elixir has been consumed for over a millennium in the Far East, and is now considered to be one of the most powerful super foods on the market today.

We’ve all read this word before. Antioxidants are the magical nutrients and enzymes responsible for fighting against the negative effects of UV radiation, giving us younger-looking skin, and preventing a number of life-threatening maladies. Antioxidants are something that all health-conscious individuals seek from such foods as raw fruits, green veggies, and (let’s not forget) dark chocolate. The first amazing benefit of Matcha Green Tea is that just one bowl provides over 5 times as many antioxidants as any other food – the highest rated by the ORAC (oxygen radical absorbance capacity) method.

You may have already heard that not all antioxidants are created equal. Green tea contains a specific set of organic compounds known as catechins. Among antioxidants, catechins are the most potent and beneficial. One specific catechin called epigallocatechin gallate (EGCg) makes up 60% of the catechins in Matcha Green Tea. . Scientists have found that Matcha Green Tea contains over 100 times more EGCg than any other tea on the market.

For over a millennium, Matcha Green Tea has been used by Chinese Daoists and Japanese Zen Buddhist monks as a means to relax and meditate while remaining alert. Now we know that this higher state of consciousness is due to the amino acid L-Theanine contained in the leaves used to make Matcha. L-Theanine promotes the production of alpha waves in the brain which induces relaxation without the inherent drowsiness caused by other “downers.”

Another side-effect of L-Theanine is the production of dopamine and serotonin. These two chemicals serve to enhance mood, improve memory, and promote better concentration – something that can benefit everyone!

Samurai, the noble warriors of medieval and early-modern Japan, drank Matcha Green Tea before going into battle due to the tea’s energizing properties. While all green tea naturally contains caffeine, the energy boost received from Matcha is largely due to its unique combination of other nutrients. The increased endurance from a bowl of Matcha Green Tea can last up to 6 hours and because of the effects of L-Theanine, Matcha drinkers experience none of the usual side-effects of stimulants such as nervousness and hypertension. It’s good, clean energy. For a real energy kick, try making this energy boosting Matcha Green Tea Super Drink.

During the last three weeks before tea leaves are harvested to be made into Matcha, Camellia sinensis are covered to deprive them of sunlight. This causes a tremendous increase in chlorophyll production in the new growth of these plants. The resulting high levels of chlorophyll in Matcha Green Tea not only give this tea its beautiful vibrant green color. Matcha is also a powerful detoxifier capable of naturally removing heavy metals and chemical toxins from the body.

The catechins in Matcha Green Tea have been shown to have antibiotic properties which promote overall health. Additionally, just one bowl of Matcha Green Tea provides substantial quantities of Potassium, Vitamins A & C, Iron, Protein, and Calcium. Further studies have even suggested that the nutrients in Matcha may have the ability to inhibit the attacks of HIV on human T-cells.

This tea makes a wonderful gift for anyone and any occasion. Some ideas would be; birthday gift, Christmas gift, personalized gift, wedding gift, and to be honest it’s just a great unique gift.

Request a cancellation within: 12 hours of purchase

I don't accept returns or exchanges

But please contact me if you have any problems with your order.

0 items in your cart